Nvidea And Comparisons Of Generations 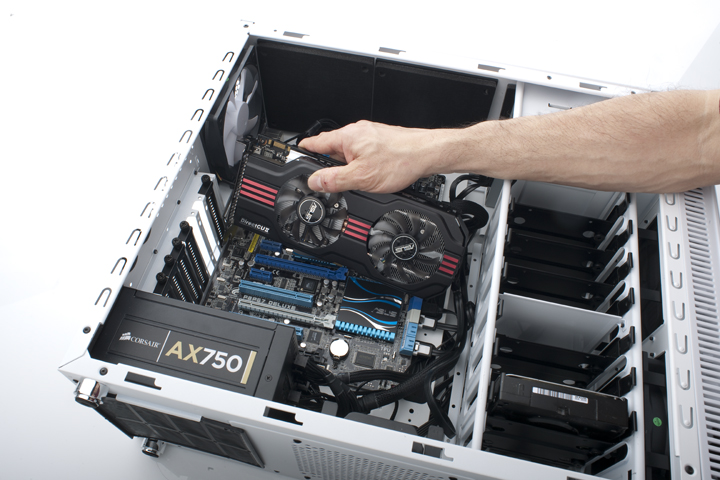 08 Dec Nvidea And Comparisons Of Generations

Posted at 06:25h in Generations by taxan 0 Comments
0 Likes

We all know Nvidia, the company which came out with its graphics card and remained a monopoly until AMD gave it a run for its money with its RX and Vega line up. It may not be as competitive, but AMD is really giving a good show now. Nvidea is what is sought after now in the end. We have people ready to pay thousand dollars for their flagships that have been ruling over the 4k markets like 1080ti and the RTX line up of cards.

All their cards are in laptops which are mid-range all the way to the top. With that being said, it has a long history of generations of graphics cards which have dominated in their time, but now are just low profile graphics cards ready to power up your monitor. No, they are not. In fact, they are as good as they were before able to play games at 768p or at 900p very well. Today we have the Geforce GTX 1080 able to beat its predecessor and give a 60 percent boost in performance for only a 50 dollar premium in pricing. Some of these graphics cards can give three times more performance. Here are the benchmarks and comparisons of the generations of graphics cards. 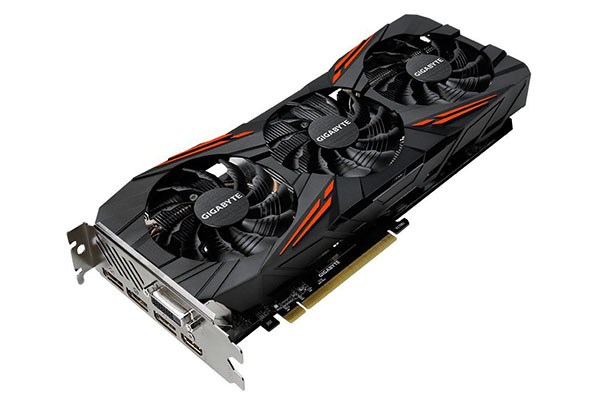 We can see very clearly that in their lineup which has a lot more cards aimed at the lower budget end market, the GTX 680, GTX 480, GTX 580, were all their flagships

Fermi is the architecture of the GPU that Nvidia gave to it 2010 line up of graphics cards. It was manufactured in the 40-nanometer architecture, and mobile versions were also 40nm and 28 nm. They were able to run the API direct 3d of Microsoft. the architecture was named after the Italian physicist, Enrico Fermi

This is the successor of Kepler and hit the market with the legendary budget cards like the gtx 750 and gtx 750ti. Great amazing performers when it comes to the budget. This architecture brought about designs like decreased power usage and PureVideo HD and CUDA compatibility. The Maxwell architecture is using the System on a chip  SOC like the Tegra X1

Pascal is the successor to Maxwell. It was released in 2016. It plays a big role to the GeForce 10 series. Starting with the GTX 1080 and GTX 1070. These cards are meant to play games at 4K and 2K respectively, and they have been crushing benchmarking numbers ever since. The architecture was named after mathematician Blaise pascal.